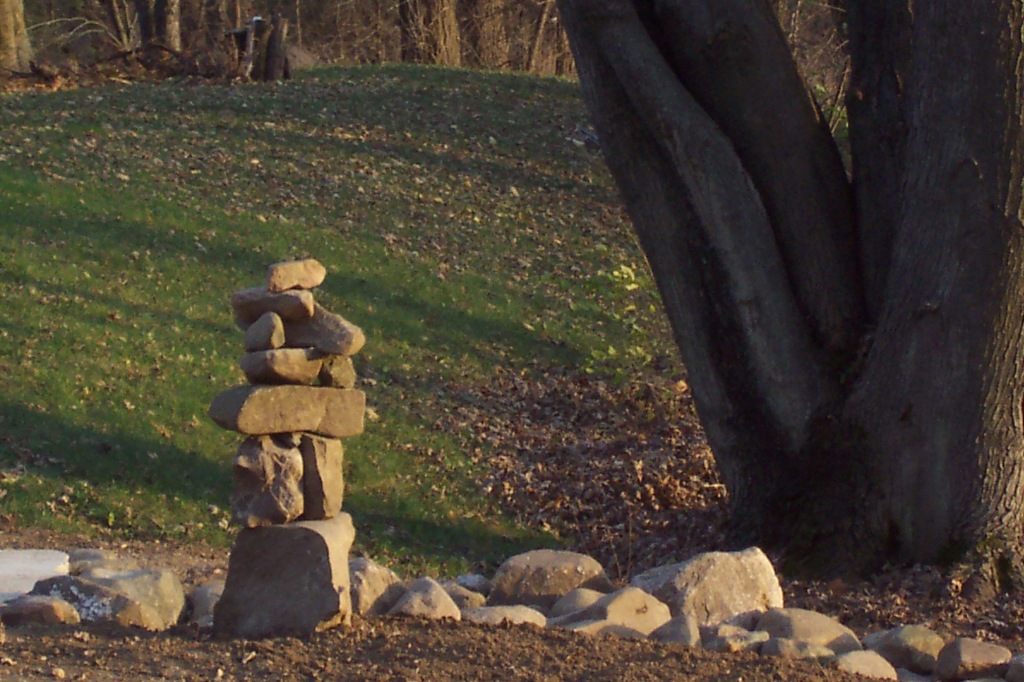 Jacob was not a nice person. Taking advantage of his brother’s hunger, he tricked his brother out of his birthright. He was a deceiver. That is what his name means. He willingly fulfilled his mother’s instructions to deceive his father so that he received the blessing that was rightfully Esau’s. Jacob was a swindler. He made deals with Laban, and then tried to influence nature against Laban, for his own prosperity. The only thing really endearing about the youth of this biblical character is his love for Rachel.

It is interesting how often Jacob was, in turn, deceived. He reaped what he had sown. Laban deceived him by giving him Leah as a wife, instead of Rachel, the one whom he loved, thereby getting seven more years of labor from Jacob. The Scriptures also say that Laban changed his wages ten times in seven years.

Yet he prospered, greatly. In addition, he was God’s chosen man to be the father of a new nation. Why?

I am reminded of a few of Jacob’s prayers. The first was when he fled from his brother Esau, and made a bed of stones.

20And Jacob vowed a vow, saying, If God will be with me, and will keep me in this way that I go, and will give me bread to eat, and raiment to put on,

21So that I come again to my father’s house in peace; then shall the LORD be my God:

22And this stone, which I have set for a pillar, shall be God’s house: and of all that thou shalt give me I will surely give the tenth unto thee. Genesis 28:20-22 KJV

This was a very conditional prayer. Lord, if you do this, I’ll do this. How many times have we said this to God? “Lord if you get me out of this mess, I’ll serve you for the rest of my life.” Many things strike me about this prayer as remarkable, but two speak to me more than any others. The first is that this seemingly selfish prayer was answered. In every way. God provided for Jacob, and returned him back to his father’s house in peace. It took some time, and Jacob returned a different man having suffered much at the hands of Laban, but the requests made in this supplication were answered. The second thing I find interesting about this prayer is that he marks the place that he made this vow to God with a pillar, and when he returns, many years later, the pillar is still there reminding Jacob of two things: God’s faithfulness to him over the years, and that he had made a vow to God.

Making altars or pillars can be a very effective tool. This week, ask God for something according to His will in His Word. Or, if you’ve recently had a prayer answered thank Him for it. Then, make an altar of sorts. You might write a scripture promise, or something you are grateful for, or even a care you are giving to Him on a slip of paper and then place it under a pile of rocks on your dresser. Be creative! Put the pillar somewhere that you will see it everyday, so that as you pass by it you remember the covenant you have made with God to trust Him at His Word. If you feel led, share with us your experiences in the comment section. I would love to worship with you at your altar!